Journey back to the Brothers’ War, a brutal clash of mechanical armies that scarred the landscape of Magic forever. With the present in jeopardy, hope for the Multiverse must come from the past. It’s time to remake history.

You can Pre-Order with us by clicking on the links below or visit us in store:

Your very first chance to play with the cards from a brand-new set.

A week before the set is released, you can head to your favorite local WPN game store (that’s us!) to crack open some packs, build a deck, and try out all the exciting new cards and mechanics in a friendly, informal tournament.

Click here to head to the Wizards of the Coast page about prerelease!

The stakes for Dominaria have never been higher as the greatest of Magic‘s heroes and villains collide alongside the most devastating artifacts ever forged in a showdown that will rock the Multiverse. Each Prerelease kit includes:

Prizing for these events is 2 set boosters per player.
Players will also randomly receive one of the following cards for participating in each prerelease: 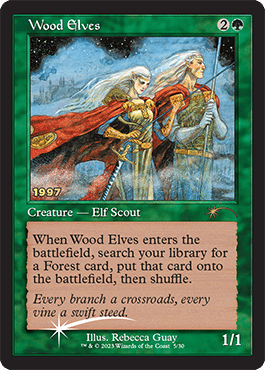 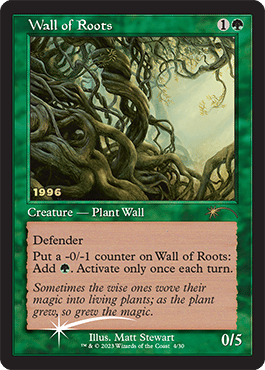 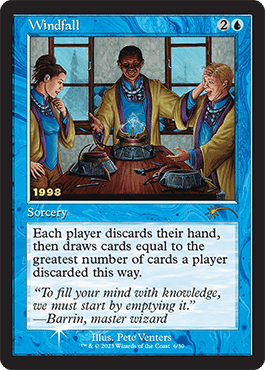 Players who preregister for at least 3 prereleases are guaranteed to get one of each promo.

To reward players who register for 6 prereleases – you will be entered into a draw to win one of two Simplified Chinese Loyal Retainers 1999 Anniversary promo. Winner will be announced at the end of prerelease week. [Players are required to have enrolled in 6 different events at A Muse N Games across prerelease in-store and at home.]

Don’t have time for a full on prerelease with tournament rounds and deckbuilding? Jumpstart Prerelease is a great option.

For new players we are offering offer a learn to play magic tutorial where we teach you the basics of Magic the Gathering for the first 30 minutes, followed by up to an hour and a half of play with staff available to assist you as you continue to learn to play with your 2 jumpstart packs. Experienced players can skip the tutorial and get right to playing.

Here are the Links to join us in November for an amazing set that should not be missed!